Many Americans Find They Have a Younger Boss / Greenwich, CT & White Plains, NY 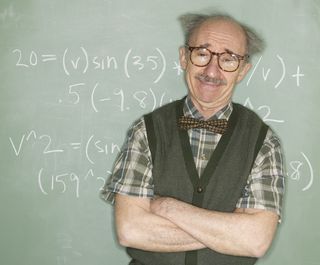 Seniors who put off retirement, often find themselves working for someone with high tech skills.

The trend of businesses to hire managers who grew up with the technology of computers, cell phones and email has put 38% of Americans in the situation of reporting to a younger boss, according to The New York Times in "When the Boss Is Half Your Age."

There is a belief that being a native to the technology makes younger people better at understanding it and using it to their advantage.

Another reason for this phenomenon is that Americans are working longer than before and many people who have chosen retirement go back to work for one reason or another.  As a result, many senior citizens have immediate superiors at work who are much younger than they are which can lead to problems.

Elders do not always like being told what to do by younger people, and younger bosses are often on guard against older employees who think that the old way of doing things is best.

Seniors who do have a much younger boss need to be aware that the law does protect them against discrimination due to age. However, they should also be open to new things and be willing to do their work as directed by their younger boss.